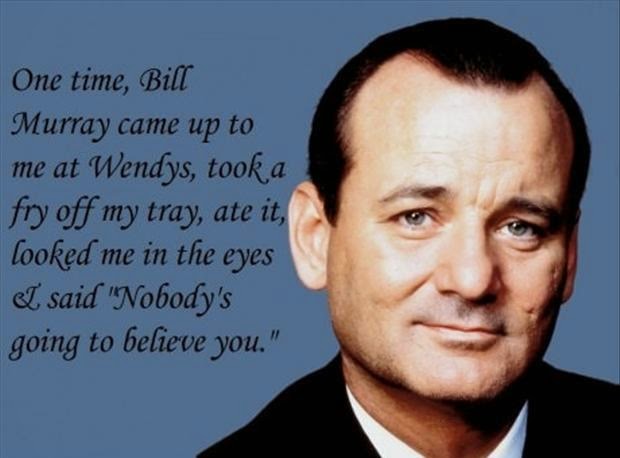 The other day, while on my travels, I stopped at my local bus station to get a bus pass and then use the bathroom.

This bus station is a very nice one.  It has a very retro 1920's feel to it (Okay, I'm no historian.  Anywhere from 1920's to 1950's even.  Doesn't matter, just know it's pretty cool).  They keep this place in almost pristine condition.  I believe one of the reasons is because Anytown is a bit of a hotspot for Hollywood to come and shoot their movies here, and this bus station makes an excellent location for a period piece.

As I walked into the gleaming ladies room I saw the penthouse stall wide open, immaculately clean, kind of beckoning to me.  It was pretty quiet at the bus station and I figured I wasn't hurting anybody by using that one so I went in and that's when I saw this on the shiny, stainless steel partition wall: 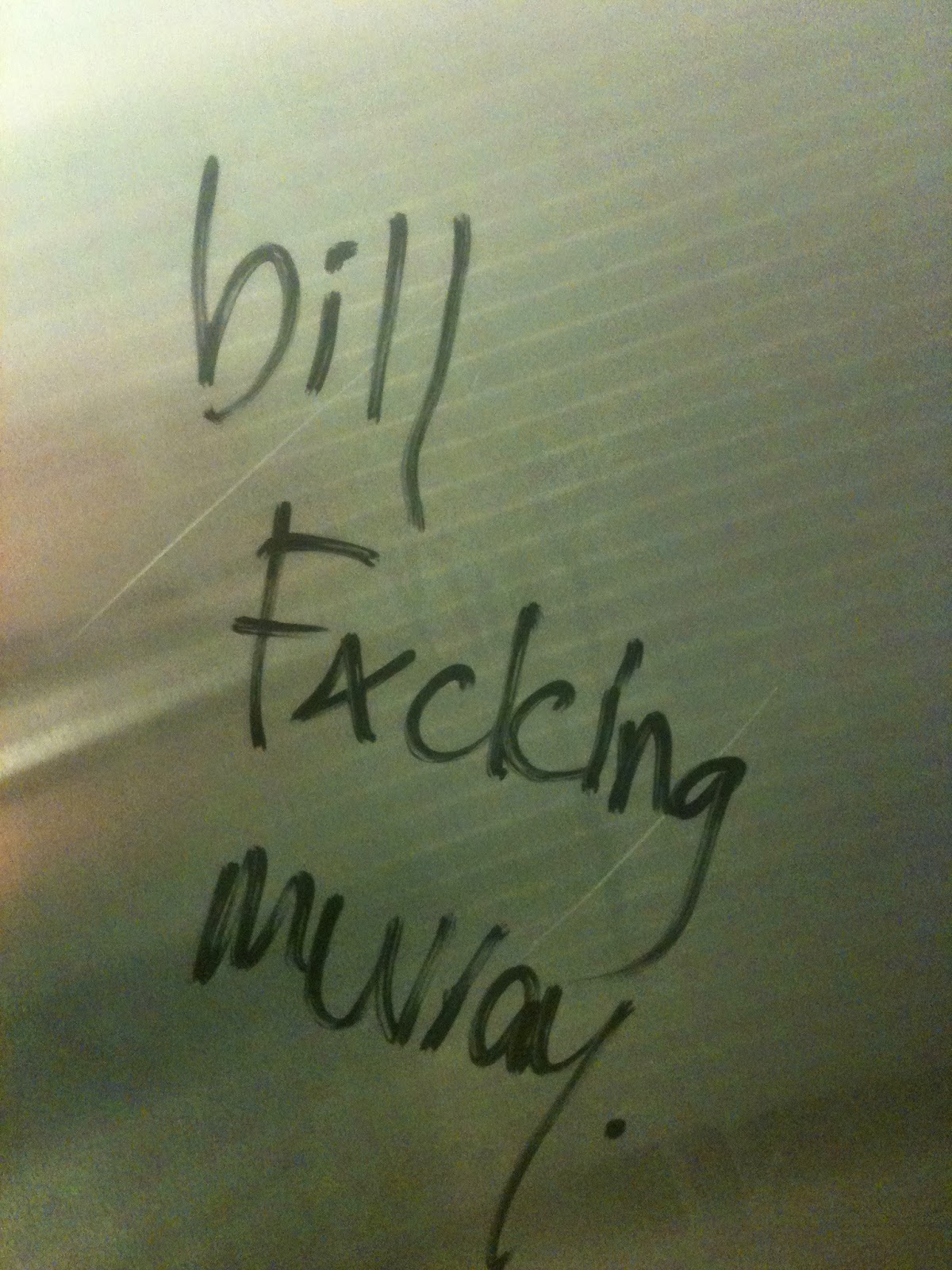 I wasn't sure but I was very excited at the possibility.  And by "excited" I mean I couldn't have been more thrilled if I had walked in on a real live unicorn taking a rainbow coloured dump in there.  I don't have much of a bucket list but, at the top of that list is to have a Bill Murray moment.  I mean, there can be no doubt as to just how awesome Bill Murray truly is.  He is  BETTER than a unicorn, because he's twice as magical and actually exists!


For a moment I believed that I was sharing a personal moment with Mr.  Murray.  I stood there, where he might have once stood, reading his personal special message for me written by his hand, that should have been in the men's room but wasn't.  I got to see this because I am a woman using the women's bathroom!  I felt like I knew how Mary Magdalene must have felt when Jesus appeared to her after His resurrection.  I had to go and spread the message of Bill!

I have no internet on my phone so I had to wait until I got home to try and verify this graffito.  I wasn't about to call City Hall, the local media and the bus station and demand they turn that bathroom stall into an historic monument without proof!  It took freaking forever.  I had so much nervous energy I ran part of the way home.  I did a Google image search and came up with this: 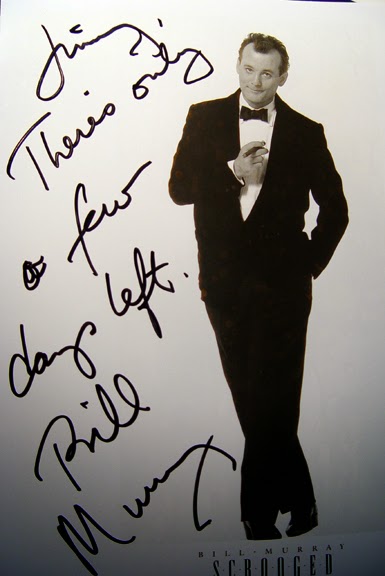 So not a precisely, exactly matching.  There is enough of a difference to cause my skeptic senses to go all tingly.  What do I do?  I pride myself on being skeptical, of not just believing something simply because I really, really want it to be true.  But I really, really, REALLY, want this to be true.  It's not quite a Bill Murray moment but this is probably the closest I will ever get.  This is the most magical thing that has happened to me since that night my parents got one of their friends to dress up as Santa Claus on Christmas Eve and woke us kids up to meet him.

So I'd love you readers to weigh in.  Here is my case:

Reasons Why This Isn't Really The Bill Murray's Real Graffito:

1) The hand-writing isn't a perfect match.

2) Anyone could have written this.  It is a public bus station after all.  Maybe it was just a BIll Murray superfan expressing their appreciation of Bill "Facking" Murray.  Or maybe it was just someone who happened to have the same name and thought a lot of that fact.  And then decided to put it on a women's bathroom wall.

3) Nothing this awesome could really happen to me in real life.

Reasons Why It's Totally, Really and For True, Bill Murray's Graffito!!!

1)  He could have been in Anytown.  As I said, lots of movies are shot here.  For all I know Bill Murray was in that bus station filming a movie and had this opportunity to leave his mark, knowing full well the staff would remove it probably soon after.

2)  If Bill Fucking Murray were to write his name on a bathroom wall in Anytown it would be done in this way, in this bus station, in this bathroom in this stall.  He would write "fucking" as "facking".  He would do it with a flourish and he would put a period of emphasis at the end because he is Bill Fucking Murray.  He would see this empty bathroom in an empty(?) bus station and say "I am Bill Fucking Murray and I will piss in the ladies' room right now just because I can (and maybe no one else is around) and hell yeah, I will piss in the penthouse stall and if I'm going to do that I will make sure at least one person has some idea that I did it."

3)  If Bill Murray were to do all of the above he would do it in just such a way that no one will ever believe you.

4)  The signature isn't an exact match  but it's also not that different.  I would argue that the "m" is very similar.  Also, when you write your name on a wall OF COURSE it's not going to be the same as your signature on a piece of paper!  Why would it be?  It's just graffiti, not a cheque (or autograph).  Writing on an upright surface is very different than writing on a horizontal surface, so why wouldn't the hand-writing have some differences, too?

And since it seems I have more reasons to believe this was really and truly Bill Murray, I am going to go ahead and believe.  Because it makes me feel happy.  This is the Magic of Bill Murray.  I still want to know in the comments what you all think of this, but I'm just saying my world is a brighter place because of my near-Bill experience.

Bill Murray, I have loved every single thing you have ever done.  Everything.  Even Garfield.  Thank you for taking an unconventional leak in my town.
Posted by Mommy Rotten at 11:36 am